A wizzard and his Luggage

Progress has been slow recently, despite my desperation enthusiasm to get fifteen miniatures finished before starting anything new, before Salute and May Fourth, largely because I keep falling asleep whenever I put my daughter to bed recently... 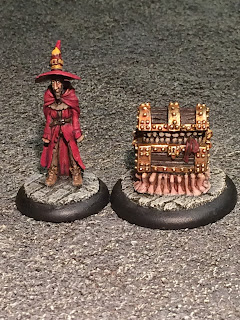 When I've managed to stave off narcolepsy though, I've managed to squeeze in the occasional hour painting while my wife is at work and finished painting Rincewind and the Luggage, only 62 months after I built them 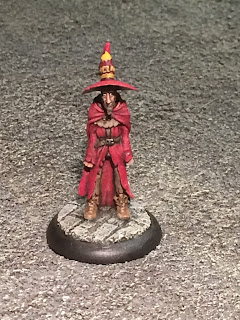 Ah Rincewind, hapless protagonist of the early Discworld books that we didn't really see much of in later years... 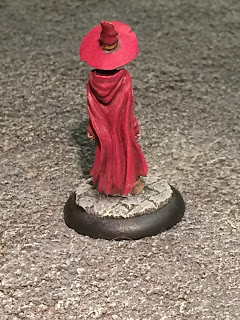 And the Luggage, animated carry case and psychopath: 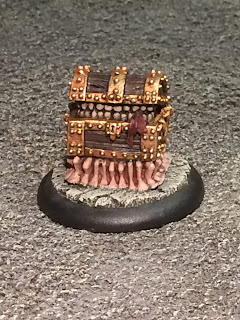 I really, really like this sculpt; if I had any criticism it would be that the detail is a little soft on the feet. They've also not photographed especially well, but I can assure you time was spent highlighting each of the many many toes! 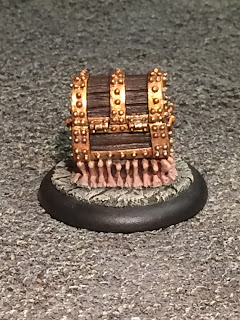 Not much else to say about these really, except to note that these are the first miniatures that I've ever painted purely for display purposes - everything else has been intended for a game (although most of those plans haven't come to fruition, but that's neither here nor there).

Finishing these brings the Tally to:

So, 8 more old miniatures to paint to finish off the top of the challenge before I can get started on the rest - but with Salute imminent, who knows how far I'll get before getting distracted...