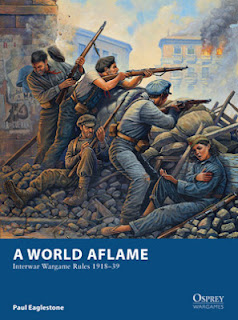 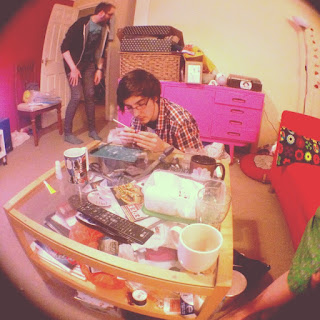 A photo my young lady took. Yes, that's me prepping some miniatures having finished reading this book. Sat on the floor at the coffee table as I couldn't wait long enough to sort out the desk that I normally use. If that isn't a glowing recommendation, I don't know what is...
Posted by myincubliss at 23:28