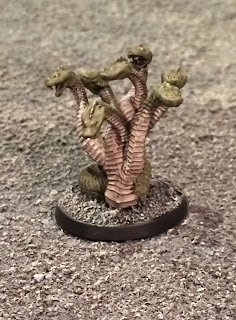 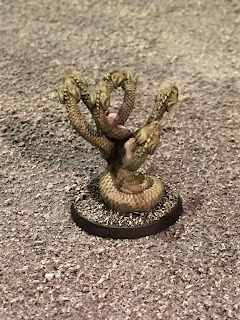 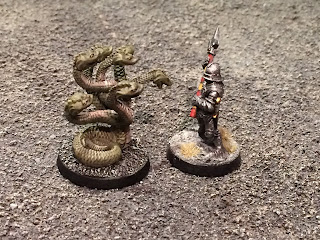 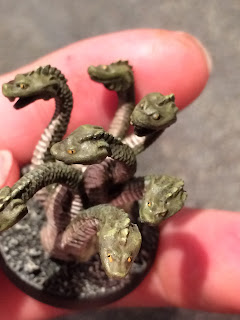 The plan at present is to finish off a couple more miniatures in the queue to make space for some figures from the Necromunda Boxed Game. Part of me wants to make some more terrain though, considering the piles of interestingly shaped pieces of plastic and polystyrene I've been hoarding over the last couple of months...
Posted by myincubliss at 12:00