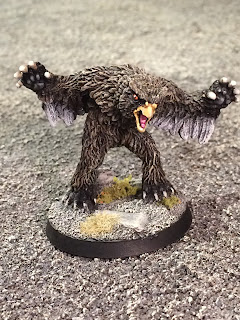 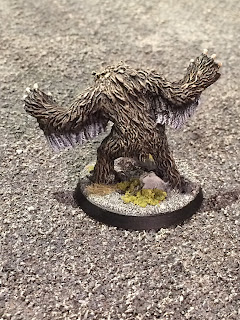 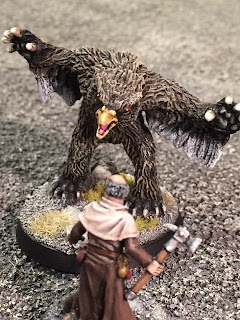 Next - who knows? I'm tempted to build some more scenery, or maybe did out the bag of bits for Inq28 conversions (as I've been poring over the Inquisimunda pdfs recently)... But then again, minus twelve on the Tally is tantalisingly close to being back in the black isn't it
Posted by myincubliss at 00:12